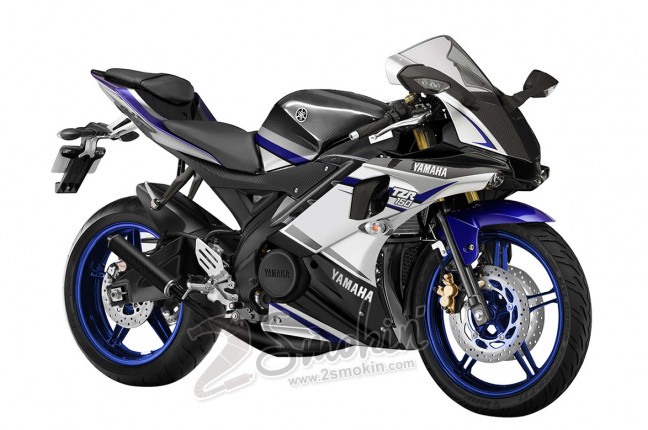 Many of you may recall the days when small capacity 2T street bikes were a popular, economical option for daily commuting in the western world. Since production of these models have ended quite some time ago, the numbers have dwindled over the years and now, I find myself getting excited on the rare occasions of seeing a Cagiva Mito 125 or an Aprilia RS125. Throughout countries such as Thailand, models such as the Kawasaki KR150, Yamaha TZR150 and the Honda NSR150 are still extremely popular on the roads, so why isn’t there a place for them in the Australian market? 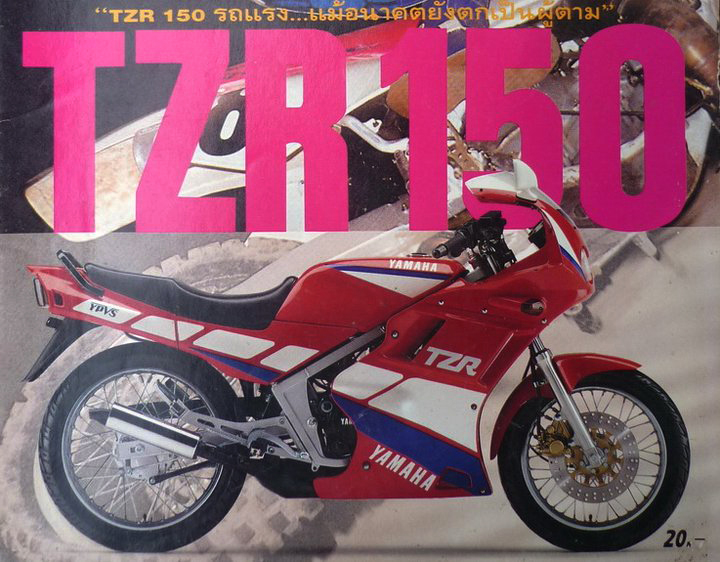 Four strokes such as the Honda CBR150R and the Yamaha YZF-R15 have become the benchmarks for the modern, affordable, small capacity motorcycle, and have gained incredible popularity among commuters, university students and people living in CBDs. No doubt these bikes are incredibly easy to ride, lightweight and great for learning on, but what is to say that manufacturers can’t produce two-strokes that have the same qualities?

As we all know, increasing pressure on emissions laws have seen the end of the carburetted two-strokes in various countries, but have many motorcycle manufacturers taken the time to explore other options? Marine companies such as Evinrude and Mercury utilize direct injection technology on their two-stroke outboard engines, providing improved economy in the areas of performance, fuel consumption and very low emissions. (If you feel like examining the difference in emissions between direct-injected two-strokes and carburetted two-strokes in the marine world, feel free to look at this article: http://www.boatpoint.com.au/content/features/2008/two-stroke-emissions-10825)

So if we applied that technology to a bike, what would we be looking at? 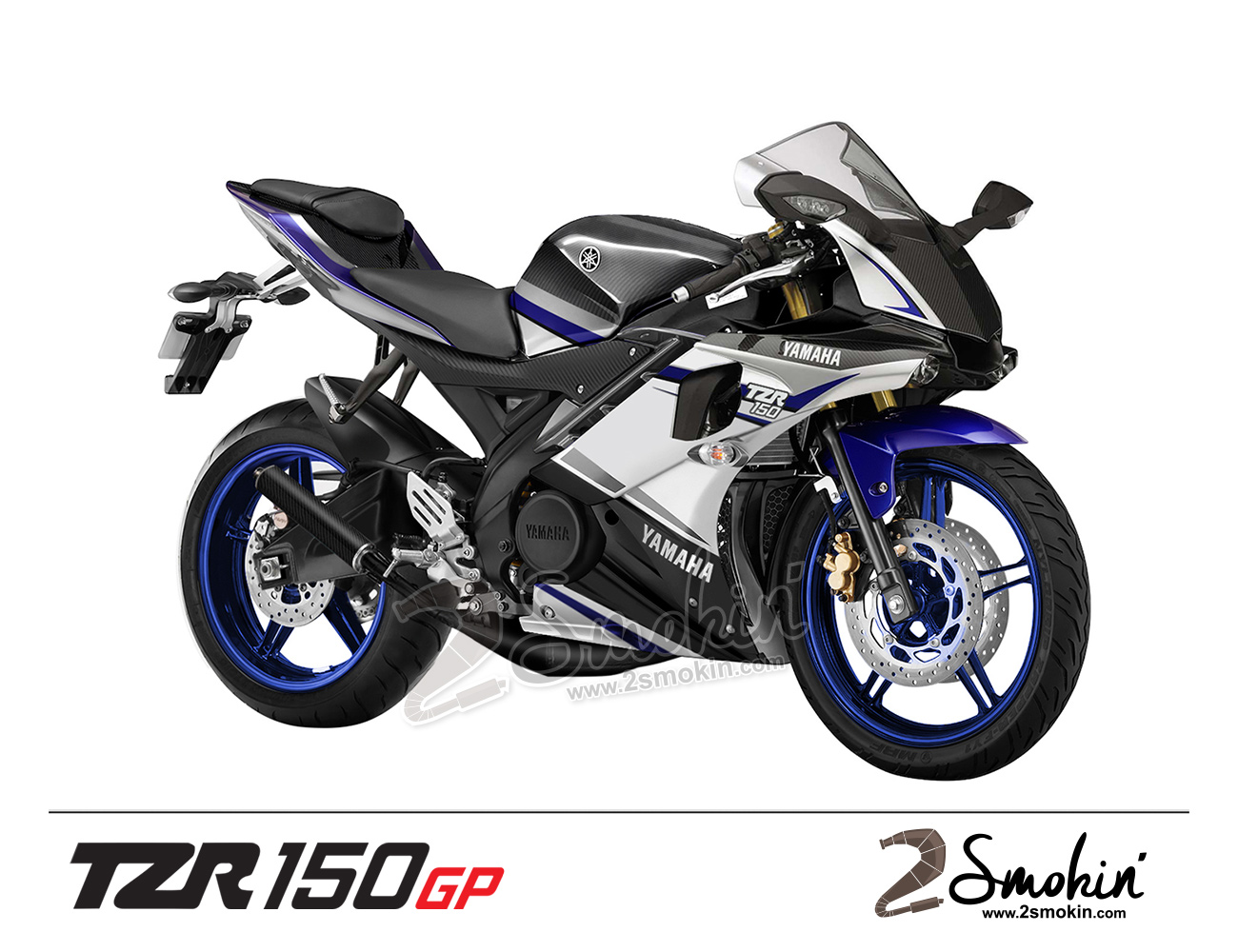 A more race-oriented model, featuring improved, light-weight aerodynamics based on the R1M.

Housed inside a Yamaha YZF-R15 chassis, the TZR150 would utilize a bored out YZ125 engine, mated with modern, direct-injection technology. This would allow customers to purchase a motorcycle with improved power and reduced weight, without negative side-effects, such as high emissions and poor fuel consumption. By utilizing various components that are already in production, this would reduce costs for Yamaha, compared to developing a bike from scratch.

I believe that Yamaha could offer two options to the market: The TZR150GP & the TZR150S. Focused on providing greater performance, the GP features lighter, R1M-inspired fairings, a higher power output in comparison to the S model, improved braking and handling components, such as the dual front brake system, clip-on handlebars, as well as a wider rear wheel and tyre setup. The S Model is more closely linked to the standard YZF-R15, focused on being an affordable, comfortable commuter that still gives riders that two-stroke buzz! 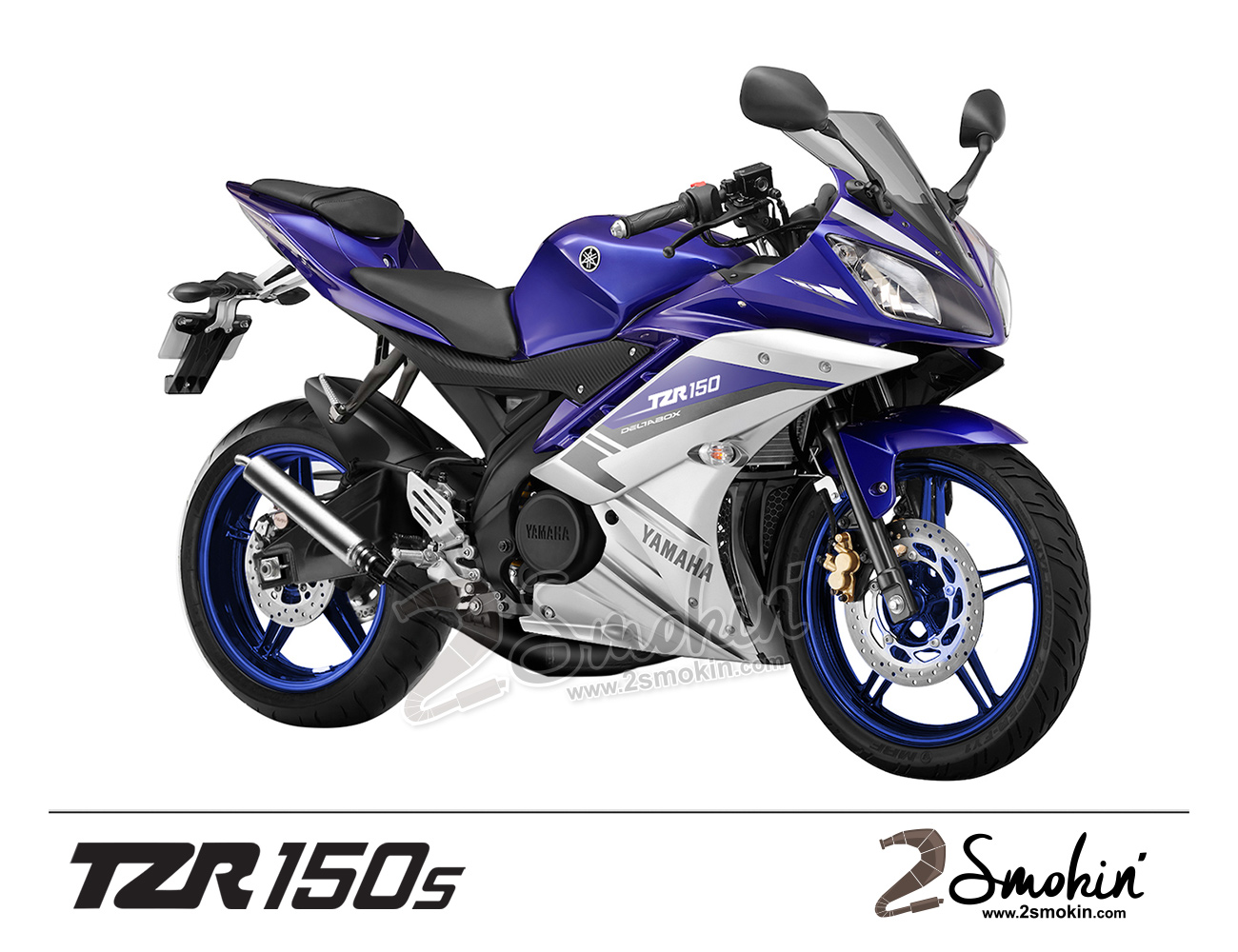 A comfortable, commuter-friendly option, based on the YZF-R15.

Who knows if we will see Yamaha street bikes enter the market again, but anyone who has thrown a leg over a GP streeter, such as an RS125 or a NSR250 knows that you could have a lot of fun on one of these!