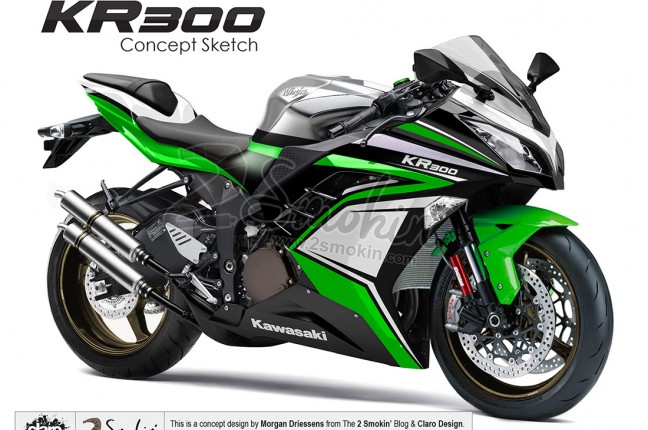 Do you think that with Kawasaki’s rich history in 2-stroke GP racing, they could use a modern, GP-inspired street bike in their line up?

Legendary 2-stroke twins, such as the RD350LC & the RGV250 hold a very special place in many people’s heart and with a long absence in the market, many of our fans are hoping for their return! 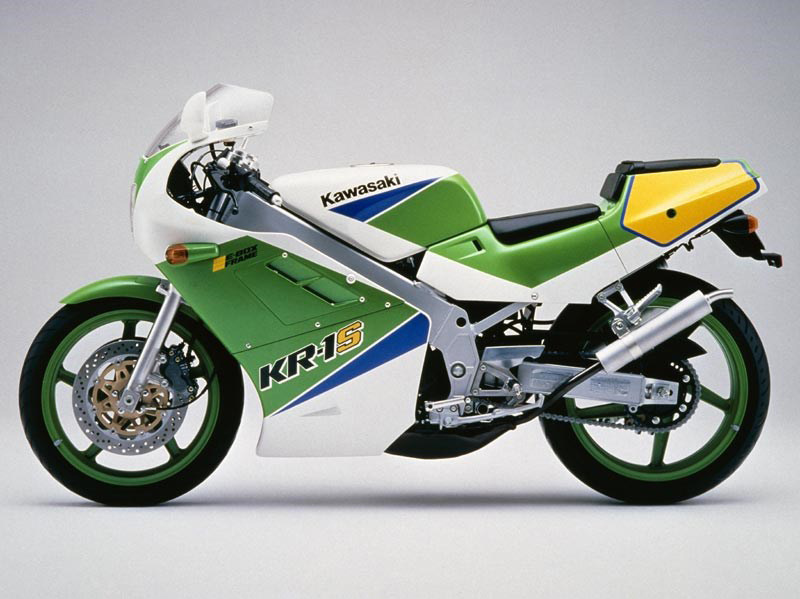 Kawasaki played a big part in the street two-stroke scene throughout the 70s and 80s, with bikes such as the KR250, KR1S and the mighty H2 750. However, since they ceased production of the KR1S in 1993, Kawasaki’s street 2-strokes dwindled to only a few models like the ZX150. Nowadays, as far as I am awake, Kawasaki no longer produce any 2-stroke streeters, so if they did, what would it look like? 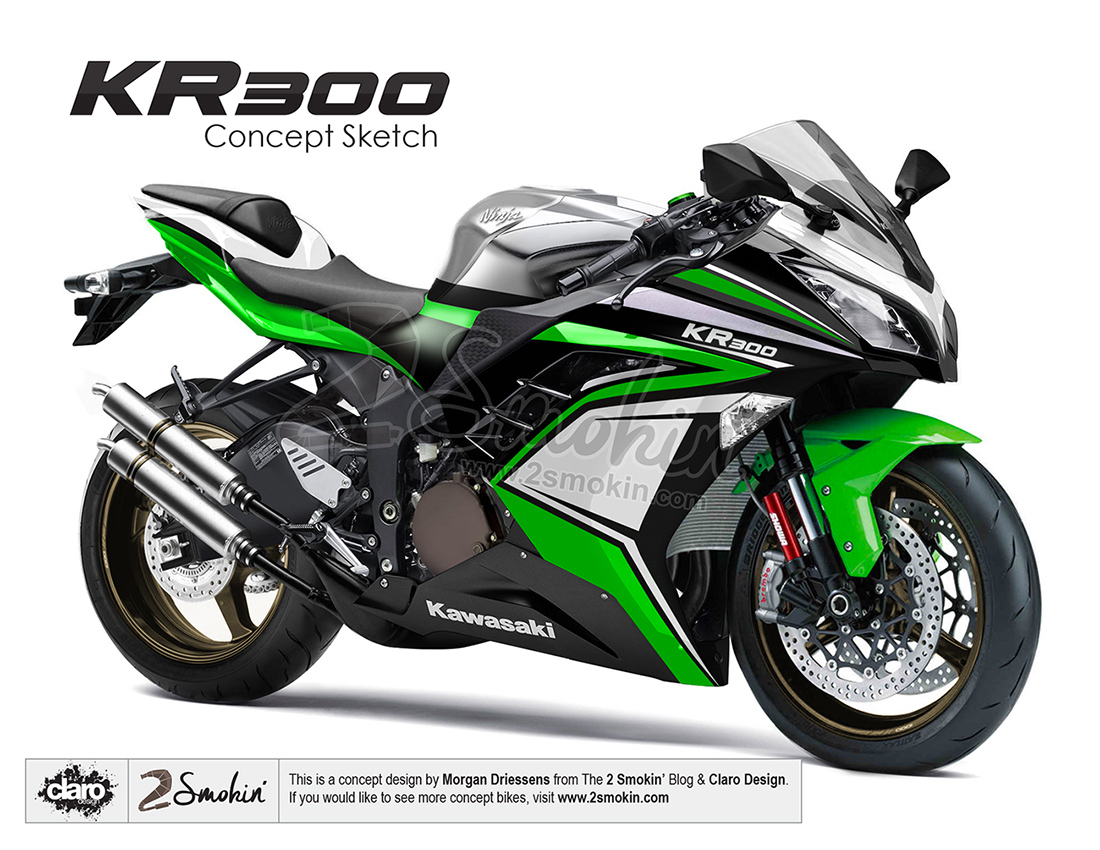 A mock up of a modern 300cc two-stroke Kawasaki Street Bike.

Equipped with a 300cc, direct-injected 2 stroke twin, the KR300 would embrace the lightweight performance of the legendary 250 2Ts of the 90s, with improved economy, reduced emissions and superior handling for both commuting and track use. The aesthetics of the KR, such as the alloy fuel tank, bronze wheels and paint scheme are inspired by the great KR750s of the 1970s. 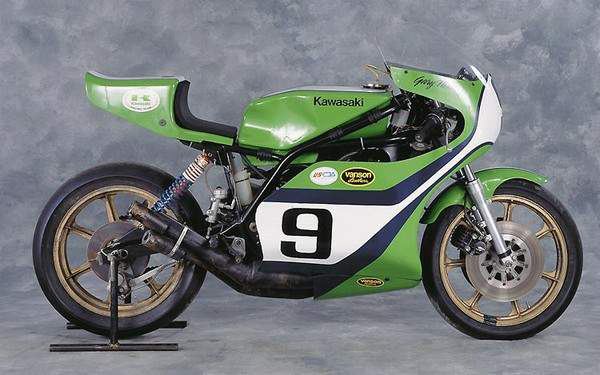 The Kawasaki KR750. An iconic, fire-breathing triple 2-stroke from the 70s!

Whether you were commuting to work or throwing it around on a windy mountain road, I’m certain that a modern KR300 would certainly put a smile on the dial!