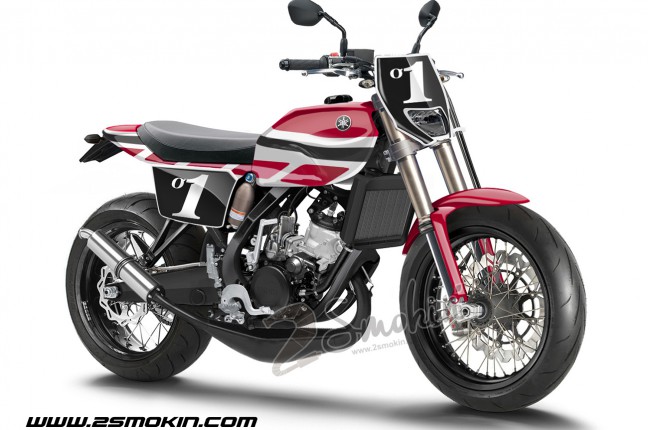 For decades, two-strokes were a popular option for commuting, leisure and racing, however in recent years the production of road two-strokes other than road-legal enduro models and some very small capacity models has almost come to a close. The two-stroke road situation isn’t getting any easier either, as heightened euro emissions have brought on the demise of KTM & Husqvarna’s 125cc road-legal enduro models, although off-road only models are available. In a recent interview, KTM mentioned that they have already put a lot of development into injected two-strokes to remedy the situation, so there is still hope!

With these things in mind, it’s obvious that there is still healthy interest in two-strokes, so if a manufacturer was to build a two-stroke street bike, what would we be looking at? When I think of street smokers, the usual thoughts that come to mind tend to be iconic models, such as RGV250s, RZ500s and NSRs. All of these fit into the GP-style category, so I asked myself, how could I utilize an existing model and stylize it into something modern and new. After observing current trends, as well as thinking about the glory days of bad-ass smokers, I came to the conclusion that a combination of retro GP and Dirt Track could make for a cool road bike.

I decided to go with Yamaha, due to their rich heritage of two-strokes, as well as the fact that they are the only Japanese manufacturer that still produces 125cc and 250cc 2T. When I weighted up the decision between 125cc and 250cc, the first thought was a beastly 250cc/300cc big bore. However, I decided to base the bike on the YZ125, as I wanted this concept to be a lightweight, inner-city commuter that could be tuned to be economical but still retains all the aspects of two-strokes that we all love. Current commuter bikes, such as the Kawasaki Ninja 300 and Yamaha YZF-R15 are very popular in today’s market, however I wanted a light, more exciting alternative that still falls into a similar price bracket. With this in mind, the Yamaha T-125 idea was born! 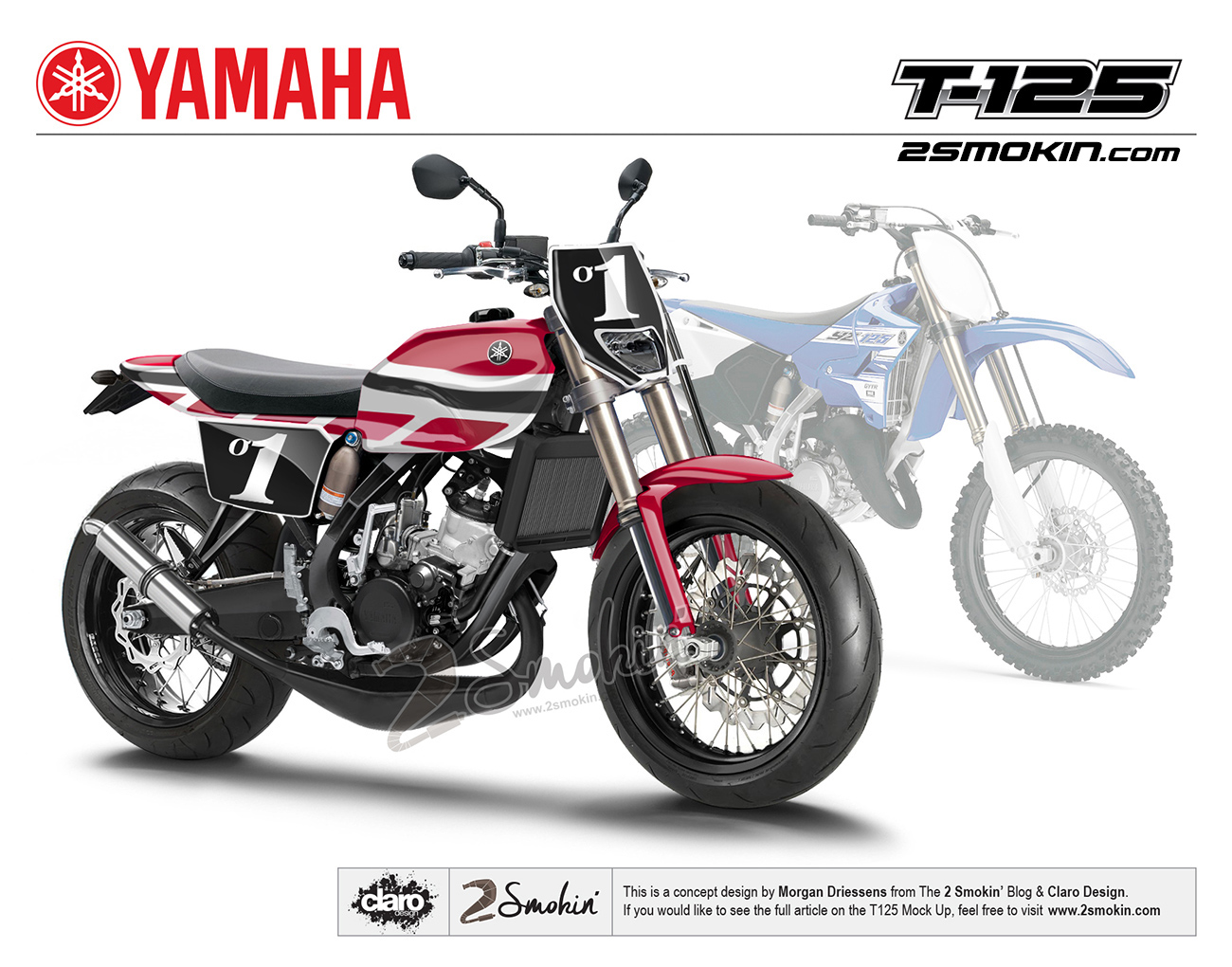 The T-125 utilizes the chassis, engine and other componentry from the bullet-proof YZ125, meaning that Yamaha would not be required to design the bike from scratch. It would feature a wide-ratio gearbox, making it smoother and more usable for road purposes and ideally an oil tank would be a great addition, removing the task of premixing at service stations. The change to black on the cylinder head, covers and cases was inspired by the RD350 YPVS (RZ350) that was incredibly popular throughout the 80s. With the next round of tightened Euro Emissions, the T-125 would also make the transition to fuel injection, in order to meet standards. This would not only improve fuel economy, but also allow adjustability of the mapping.

The 17 inch supermoto-style wheels and the 320mm oversized front rotor would vastly improve handling, making the T-125 a light-weight weapon on tight-tracks. The beauty of the design also means that by swapping the tyres, the bike can still be used on dirt track.

In terms of pricing, I believe that Yamaha could offer two options of the T-125 to the market, a budget model that features more basic suspension, wheels, a more comfortable pillion seat and other componentry, as well as a more expensive, performance-oriented model with improved braking and handling. 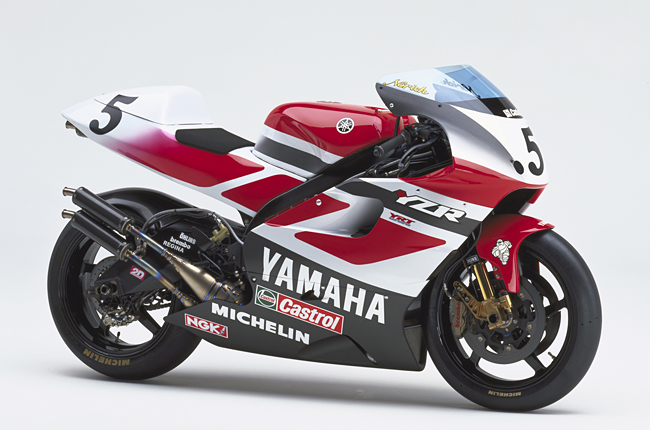 With design inspiration from King Kenny’s TZ750 Flat Tracker, I initially considered styling the T-125 in Yellow and Black, however in recent years, this colour scheme has been used on various models. Therefore I opted to style it, based on the colours of the late 90s YZR500s that Abe and Haga rode.

We can always dream that Yamaha will resurrect two-stroke road bikes like this, so let’s wait and see what the future holds!